Up and Away Aviation’s managing director Stefan Murphy won the 2016 HydroGarden Weston Beach Race on the 8th October. In an action packed race with some of the best UK and international riders in attendance, Stefan took victory on board his Yamaha YZF450 quad bike with team RPG Yamaha.

Weston is an ultra gruelling three-hour quad race. So a good tactical and strategic mind is needed as much as being physically fit to take on one of Europe’s most popular events. With all of Stefan’s time taken up running the business, he had retired from racing last year and only entered to enjoy the race without any pressure. 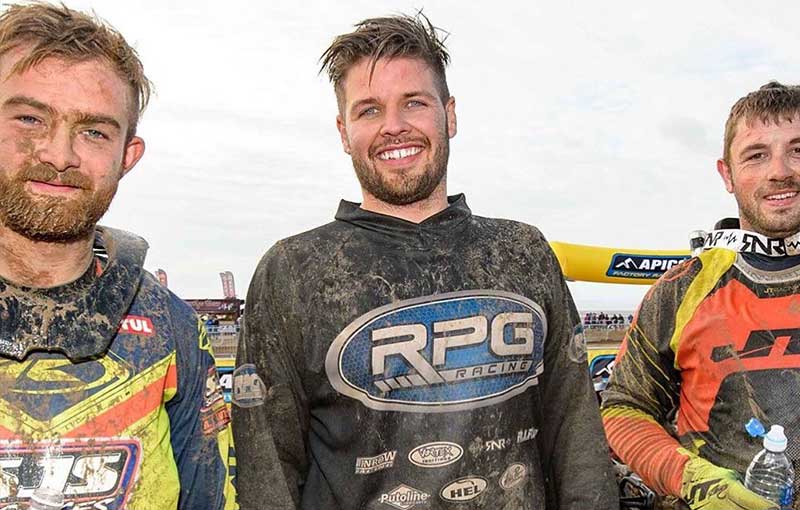 Stefan took the lead on his fifth lap, and although he rode with a bent bike in the closing stages of the race, pleased to finally take the victory honours after numerous attempts. Last year’s winner Sheldon Seal was second, while Jason Macbeth finished third.

I’m really surprised and I don’t know what to say. I retired from racing about a year and a half ago, and in the past I’ve come so close to taking the win – I’ve had seconds and thirds, so to take a win now is really special. Today was all about having some fun; I came out behind around 30 bikes, I took it easy and I was enjoying it out there. I know the race well, but we got into the lead and it just went from there. I’ve done this race nine out of the last 10 years, and I really enjoy it. I came here with no expectation, or pressure like in the past, but the guys from RPG supplied me with a great bike, and I had a faultless race apart from the last three laps, where I had bent the steering after crashing into a 4×4 quad. I struggled after that to keeping going, and I fell off a few times, but knowing it was to play for I rode safely to the end, and tried to keep out of trouble. 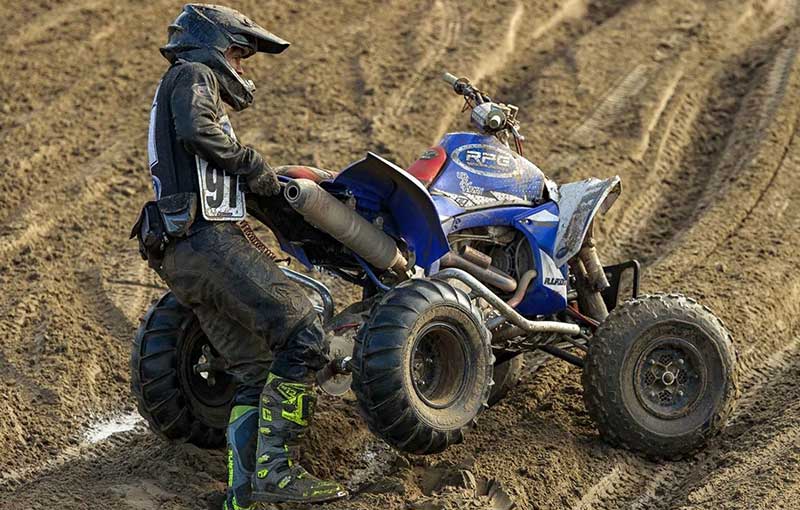 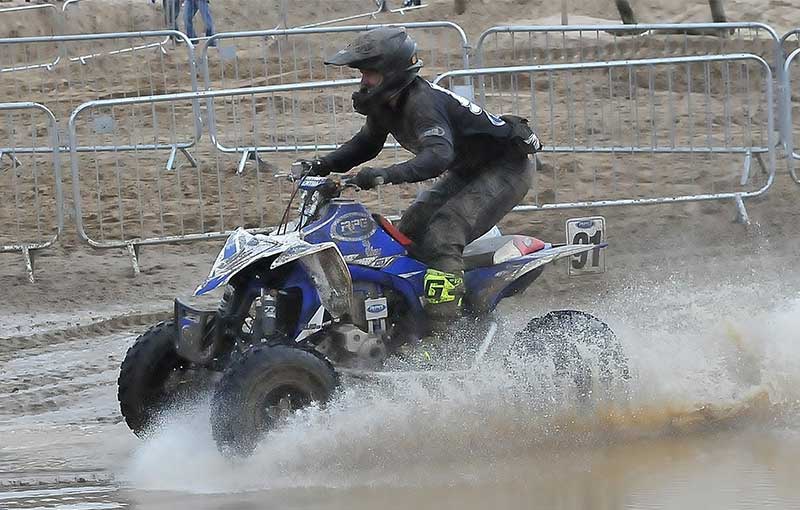 This website uses cookies to improve your experience. We'll assume you're ok with this, but you can opt-out if you wish. Ok